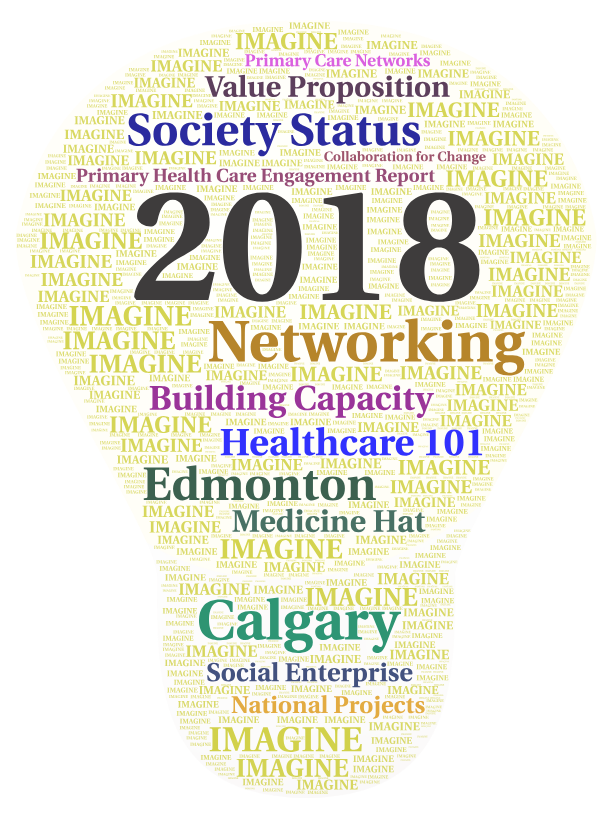 By Judy Birdsell and Charlie Fischer Four years ago, the grassroots movement that became IMAGINE Citizens was born with Friday morning meetings at the O’Brien Institute for Health at the University of Calgary involving a small group of people passionate about health and health care. This past year has been one of our busiest. Here is […] 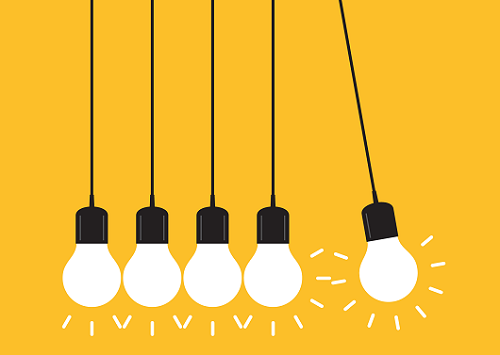 IMAGINE Citizens kicked off our Fall 2018 engagement activities on October 27 with a networking event at the Medicine Hat College, attended by a small and very passionate group of local citizens. 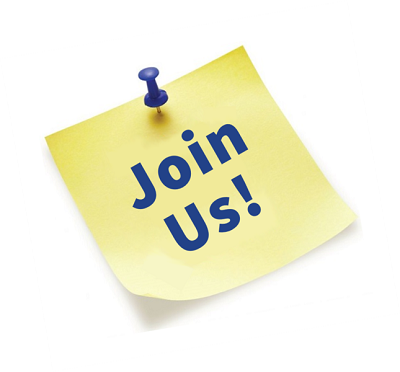 Join us on Saturday, October 27th for the Medicine Hat debut of the powerful short film Falling Through the Cracks: Greg’s Story. The day starts at 11:00 AM with a community conversation about health care (and lunch) hosted by IMAGINE Citizens, followed by the movie and then a panel discussion facilitated by Greg’s Wings Projects. 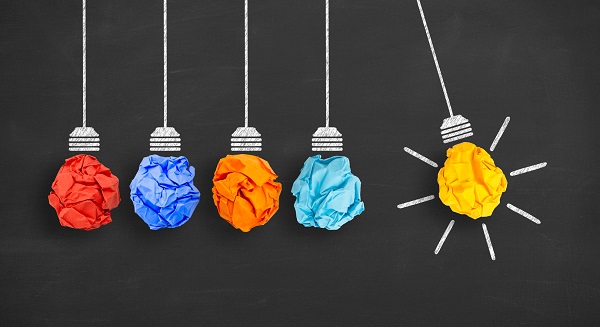 By Stephanie Montesanti and Alexandra Harrison On June 14, IMAGINE Citizens hosted an energetic networking event at the Edmonton Intercultural Centre. It was an opportunity to connect with colleagues and make new friends. About 20 participants from diverse backgrounds joined half a dozen IMAGINE Citizens volunteers for an evening of conversation and making connections. 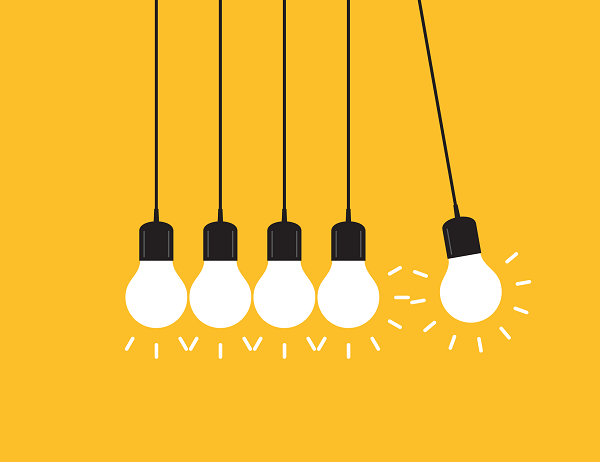 by Alexandra (Alex) Harrison Improving health care is more effective when citizens act together. IMAGINE’s April networking event in Calgary aimed at increasing collaboration. Over 40 people learned of our activities as well as participated in discussions about IMAGINE and how they could contribute to the organization. 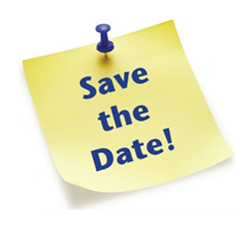 Register at Eventbrite Are you interested in what’s happening with healthcare in Alberta? At IMAGINE, we’re not only interested, but actively working to improve it. Would you like to be part of the conversation? Your voice matters to us. IMAGINE is always looking for ways to involve more Albertans in the discussion. We invite you […]