What You Permit You Promote 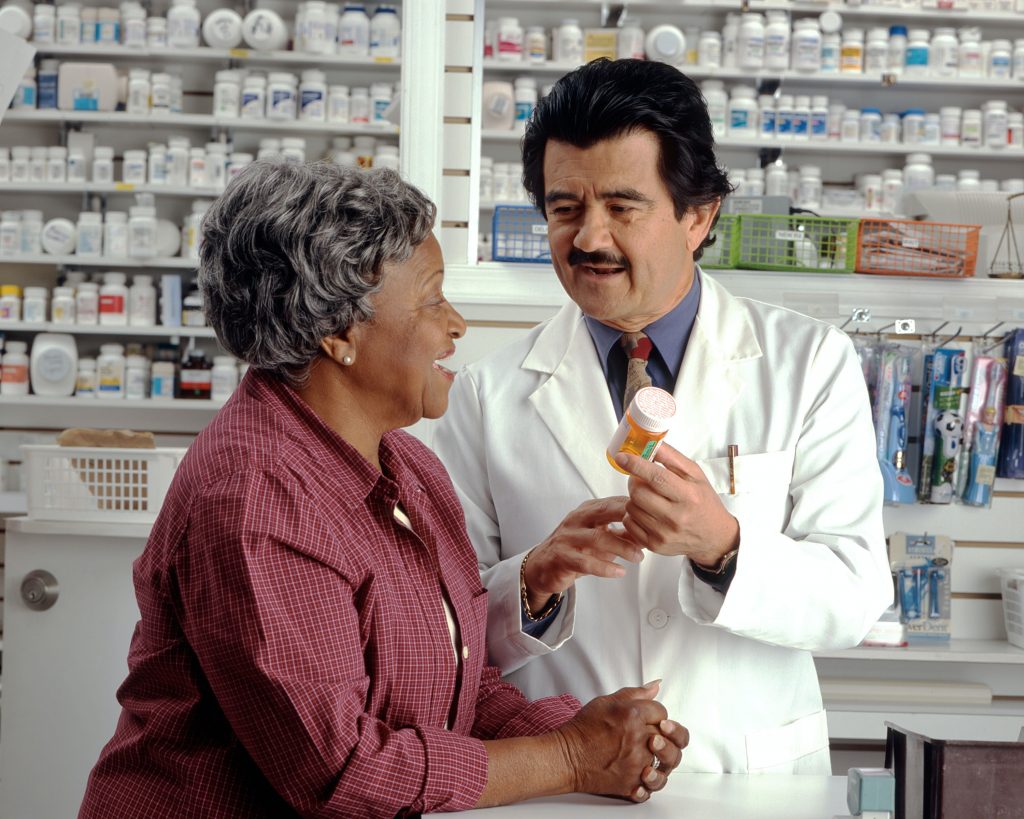 This aphorism is useful in many settings, including when talking about person-centred care (PCC) and about patient engagement, without which PCC will never achieve its promise.  It’s relevant because when communities and citizens continue to accept non-person-centred healthcare, they are effectively promoting non-engagement. The following anecdotes are revealing. I talked this week with a woman […]

Declaration of Health Data Rights Released, A First in Canada 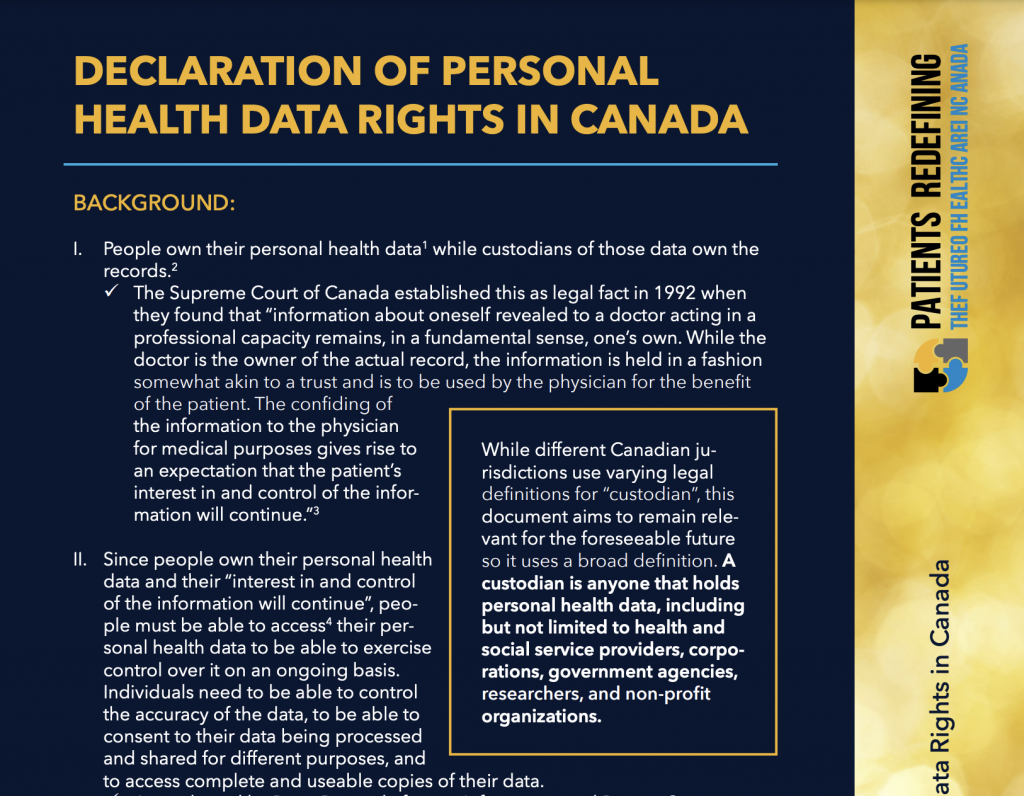 A Declaration of Health Data Rights, endorsed by ICN and other organizations, has been published for the first time in Canada offering citizens a much needed guideline to their rights regarding health data and their control of it. One of ICN’s Board members, Alana Kitchen, is part of The Data Working Group, a small group […] 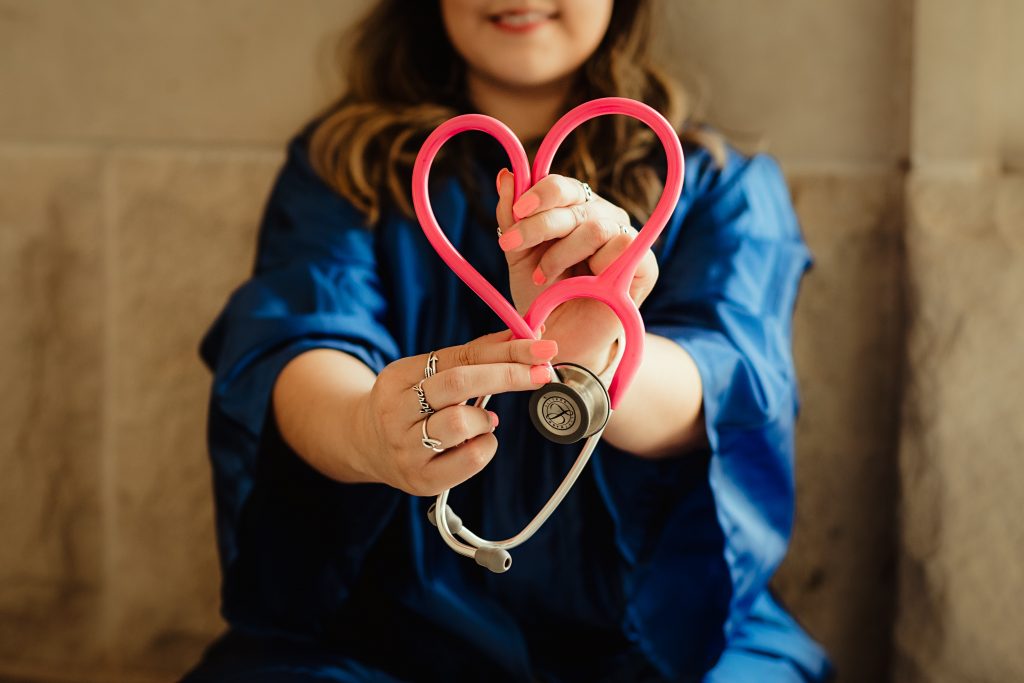 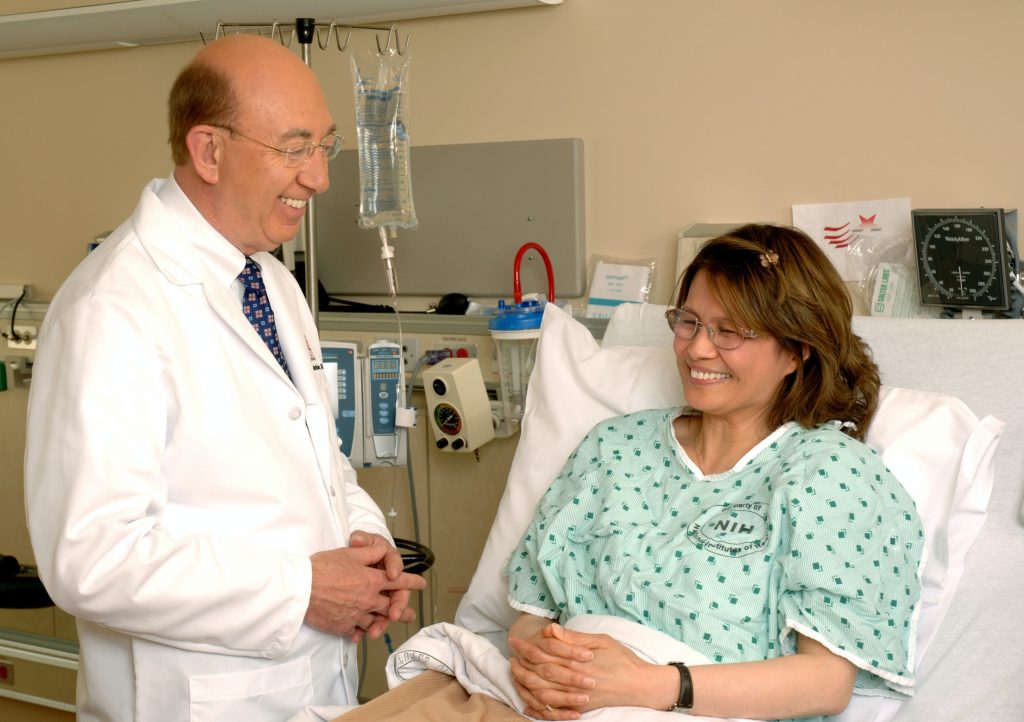 There is an adoption problem with the concept of person-centred care (PCC). The precepts of this concept were detailed almost 30 years ago, and it has been vigorously promoted ever since. And while a commitment to PCC can be found on every Canadian health system website, it’s struggling to gain traction in what continues to be a discouragingly provider-driven healthcare system. What’s afoot? Why the crazy slow adoption of PCC? 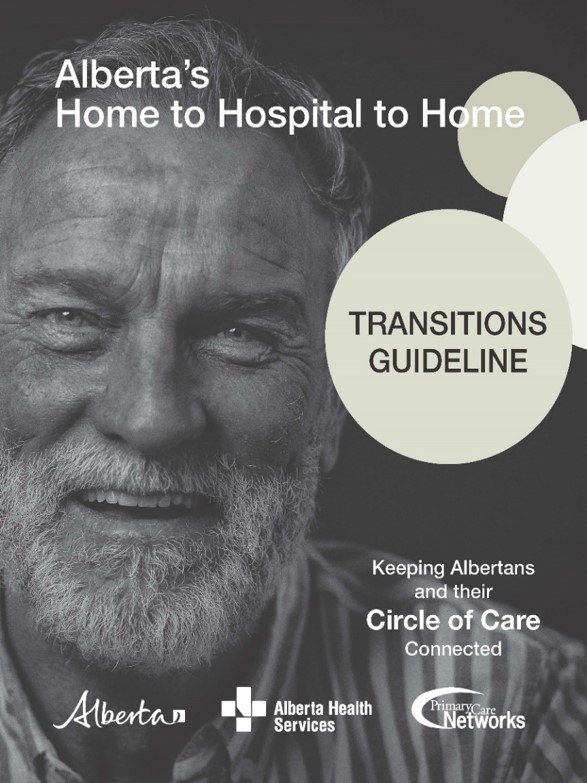 “I just assumed my family doctor was aware.” This is a common assumption amongst Albertans who have needed care outside of that received from their primary care physician. Unfortunately, this is often not the case due to a lack of continuity of information flow between hospitals and primary care providers. The good news is that […]

The Power of Storytelling 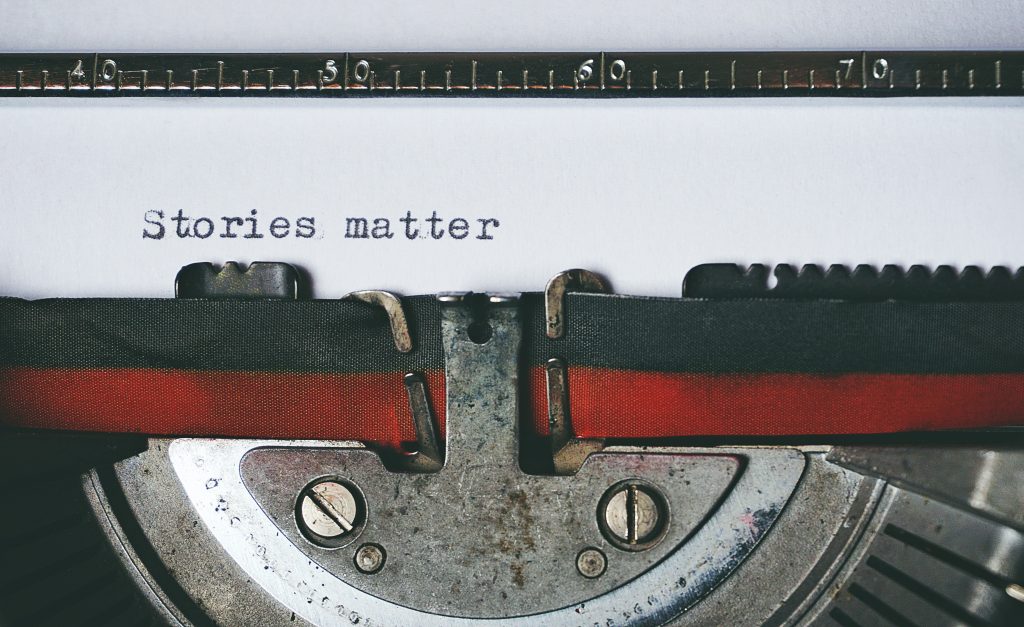 Amongst humans, storytelling has been a practice and an art for thousands of years. Early societies transferred their histories, aspects of their cultures and their knowledge to younger generations through stories, and some Indigenous peoples still do. Storytelling is also a powerful way to gain the attention of others; the life of the party is […]