NOT JUST A VISITOR: Supporting someone you love in health and care facilities 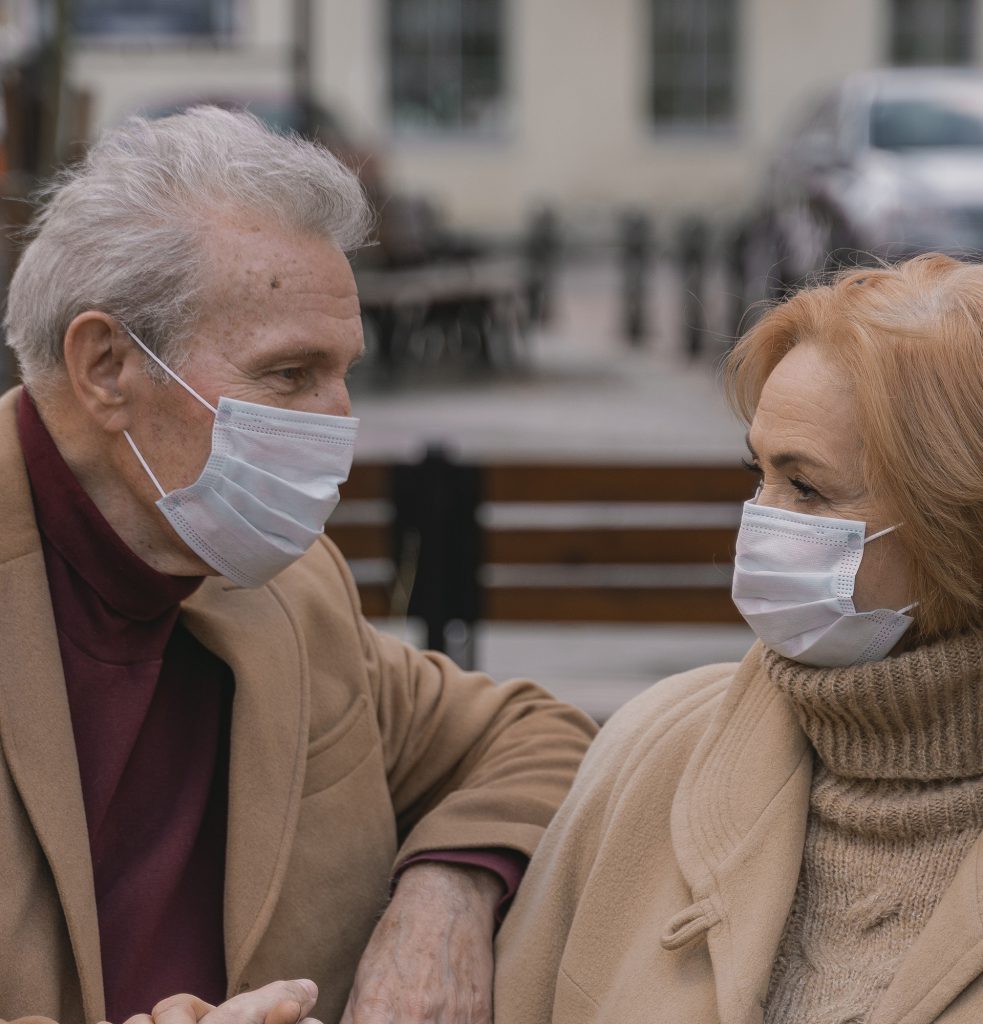 Central to IMAGINE Citizens Collaborating for Health’s vision and mission is the concept of a patient- and family- or person-centred health care system. In such a system, family is broadly defined (by the patient/resident) and can include a close friend or other key support person.

Falling Through the Cracks: Greg’s Story 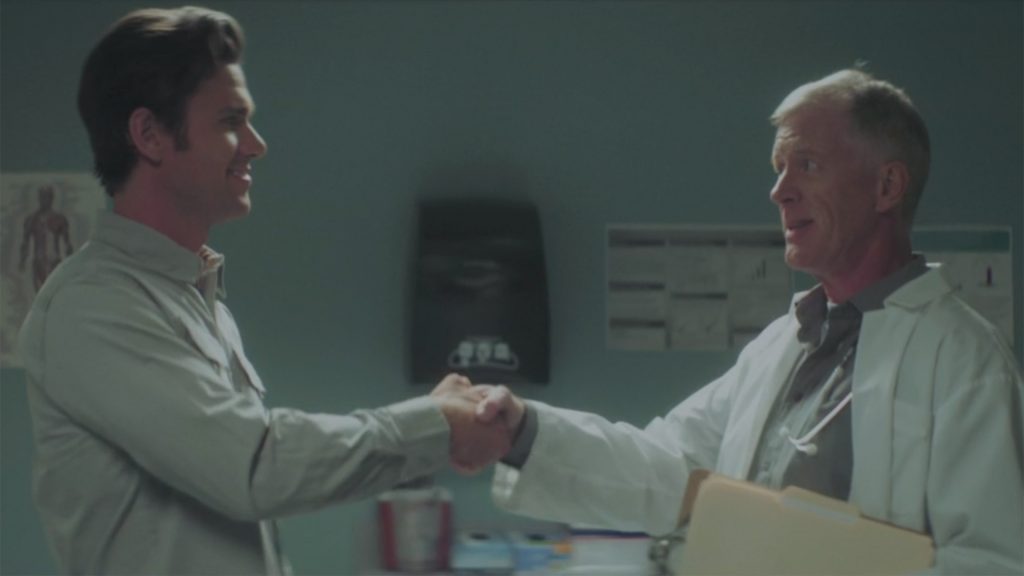 IMAGINE Citizens Collaborating for Health was honoured to collaborate with Greg’s Wings to host a virtual screening and discussion of Falling Through the Cracks: Greg’s Story. The event on November 25, 2020, united 24 viewers from across Alberta and other provinces.

https://www.youtube.com/watch?v=Gt_TQYDSGns It was a simple injury and not uncommon. But when Pierre Alvarez slipped on the ice in his backyard, he was thrust into a healthcare journey that was anything but simple or common. The fall left Alvarez, at the time a mid-50s senior executive and family man with a passion for the outdoors, with […]

https://www.youtube.com/watch?v=wvOjkDC8pB0 Carol suffered brain damage at birth, leaving her to face life with mental disabilities. Being part of a community and a sense of belonging were important to her, says her sister Lisa. But as her schizoaffective disorder took hold in her later years, an effective support team became critical. She found that support network in the […]

https://www.youtube.com/watch?v=x2u_Emb_uDQ Anne Findlay’s life is intricately intertwined with the healthcare system. It’s a connection that stems from the death of her mother after she was injured at the hands of those who were supposed to heal her. Beth Findlay had lost her husband, and had been forced from her home and community after suffering a […]

https://www.youtube.com/watch?v=W0Occ8KN9Kw There are times when a healthy return to normal life from a medical condition is not an option. Sometimes, making the best of a bad situation with the help of plenty of compassion is all one can ask for. For Anne Ewen’s husband, diabetes eventually became a death sentence. There came a time when […]

https://www.youtube.com/watch?v=1vBraTx8bcA Teri Price was shaken to her core by the death of her brother Greg. A few painful weeks later, the young Calgary woman found herself navigating the same healthcare system behind the fateful chain of medical errors that killed her brother. Greg’s death in May 2012 was painful and mere months after her brother’s […]

https://www.youtube.com/watch?v=BYPK5otOfFY Life changed forever for John Cuthbertson when he took his wife Dawn into the Foothills hospital emergency room one cold, November day. She would never leave the hospital and would face death in the Foothills’ Unit 36, a special unit where only the very sick are treated. “I had no idea what my family […]

https://www.youtube.com/watch?v=lAl2x-qX2kQ The birth of a child is supposed to be the beginning of a parent’s lifetime of joy. For Gail MacKean, the birth of her son marked the beginning of a life-long journey through Alberta’s healthcare system, a journey marred by confusion, fear and frustration. MacKean’s story is the story of a family left in […]

As someone who has served as a leader in several energy giants in Calgary, Alberta, Charlie Fischer is an icon in the business community. So it was that when he was diagnosed with stage four throat cancer, he brought to bear an impressive team and strategy to his battle against the disease. By his side […]